Tired of boom and bust? 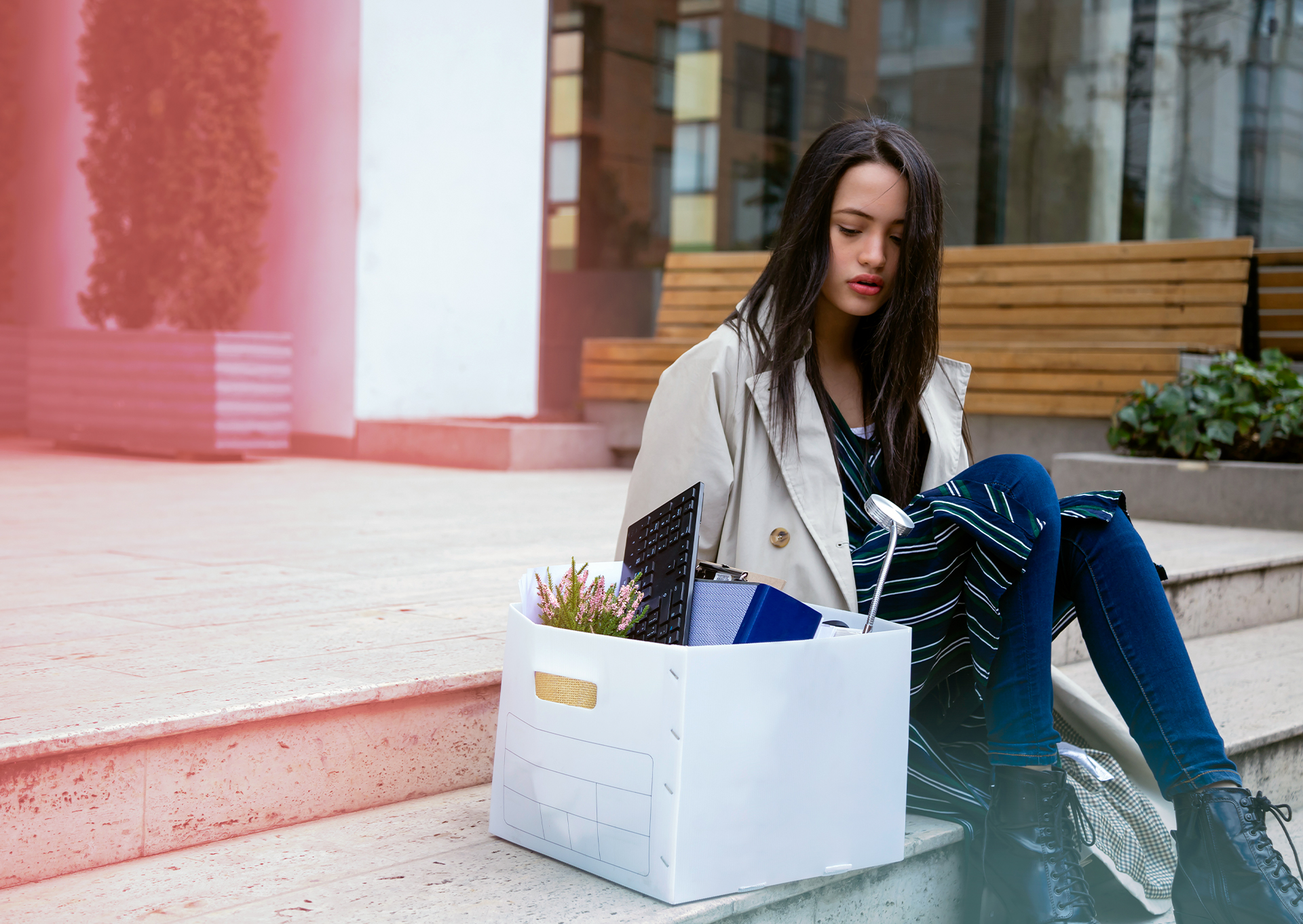 Calgary’s falling behind. Right now, our unemployment rate is the highest in Canada.

We’re used to boom and bust cycles, right? But this time feels different.

More and more workers are going to Ontario or BC, especially young workers.

I can’t say I blame them. With big companies like BP, Royal Dutch Shell, and Suncor planning workforce reductions, it would be hard to see a future for themselves in the oilpatch.

Here’s the good news: Calgary is nothing if not resilient. If we play this right, we can pivot – and come back stronger than before.

The U of C students are already looking ahead. They’re enrolling in other sustainable geologic studies, like hydrogeology, natural disasters, environmental geophysics, and mining.

There are other avenues we can pursue. With a bit more investment, Calgary is poised to become a tech giant. Films like Jumanji, The Revenant, Inception, and Brokeback Mountain were filmed in Alberta. We could steal film industry thunder from BC.

Small business is also the backbone of our city, providing jobs for thousands of workers. City hall could commit to a buy local, hire local strategy to help them out.

I’m not saying give up on oil & gas completely. But Calgary has a significant opportunity to stabilize our economy with new and diverse industries. Now is the time to fight for it.

Next year, Calgary will hold a city-wide election. Our mission is to find, support, and elect local leaders that will fight for a diverse, stable economy at city hall. 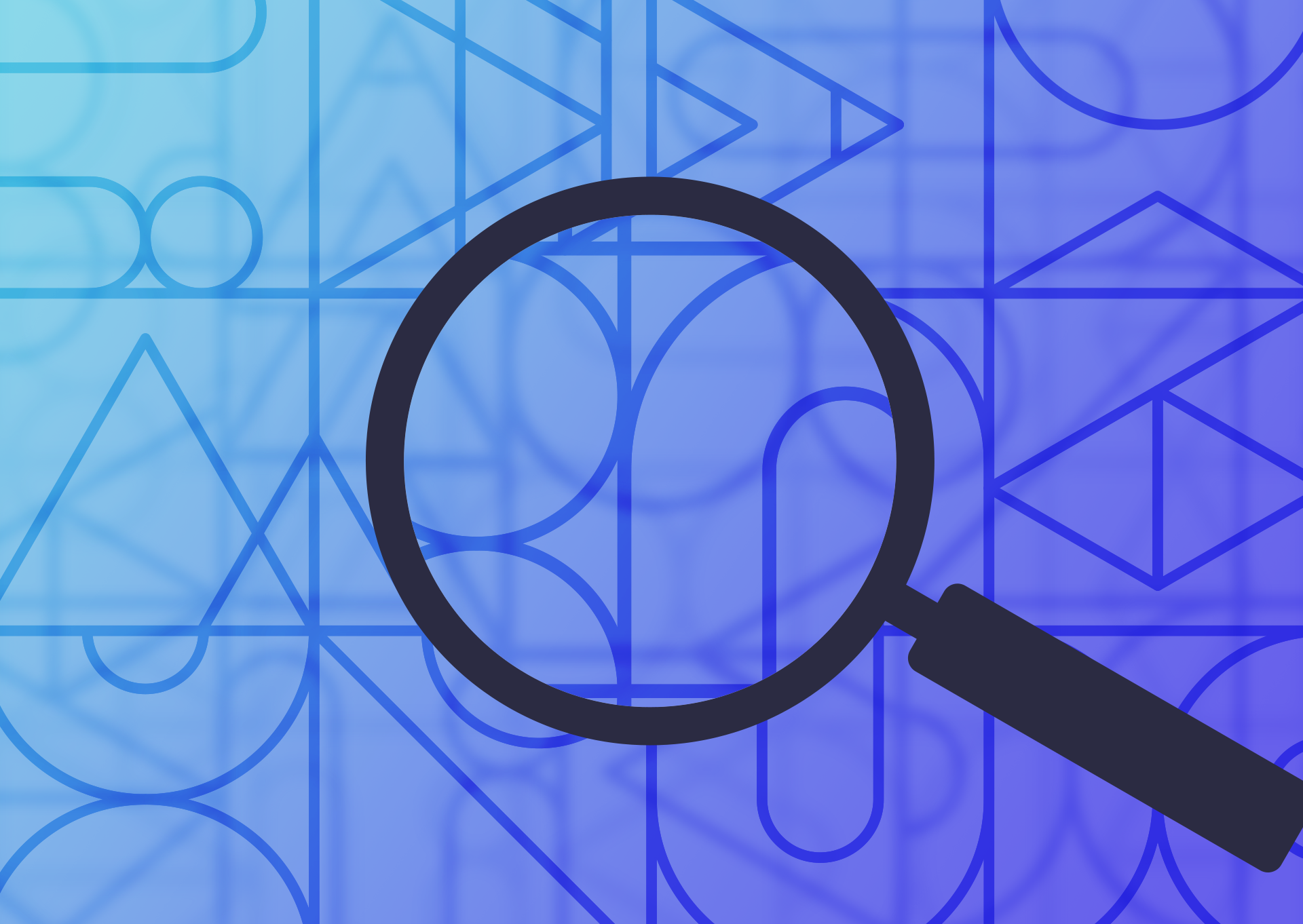 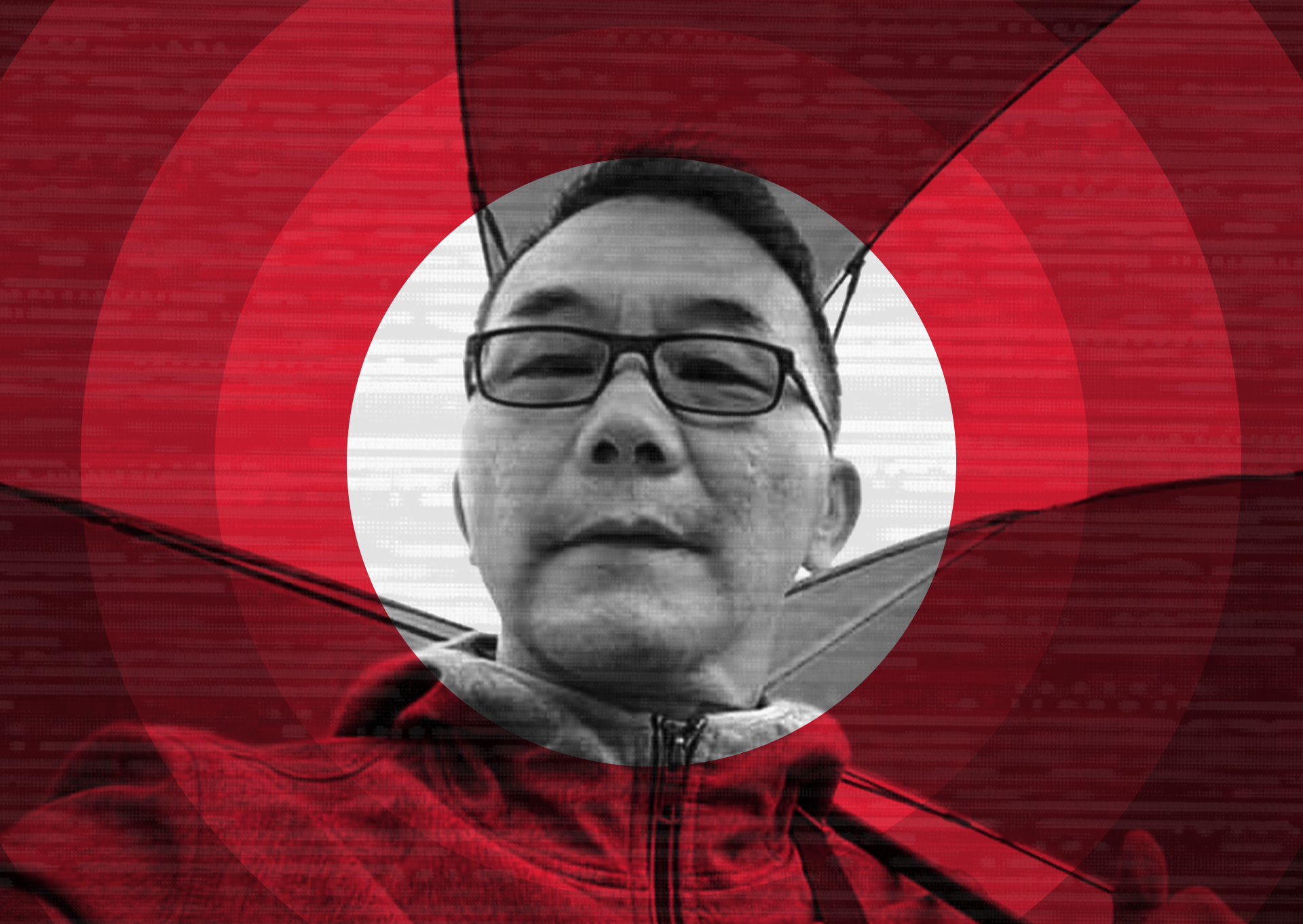 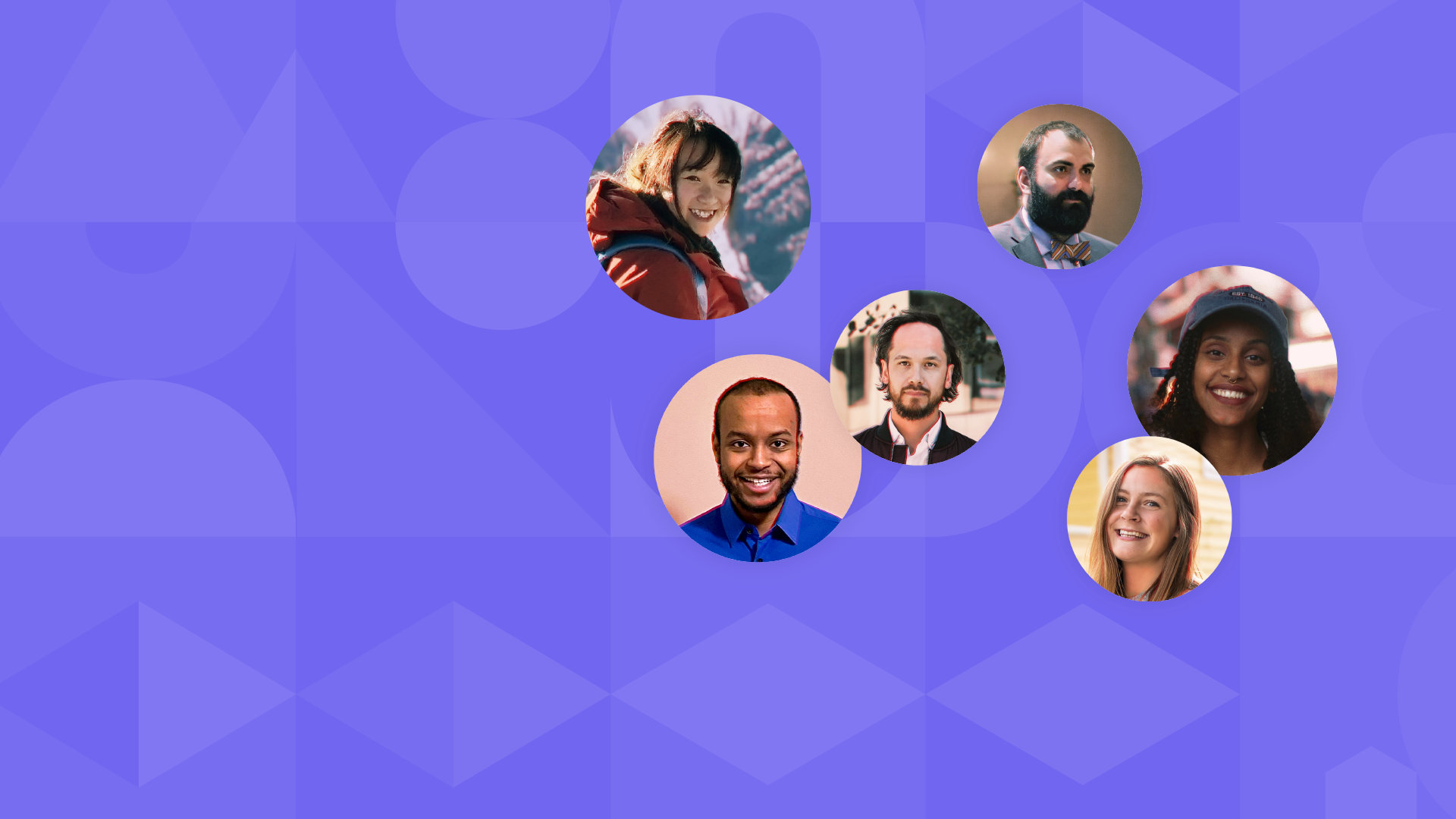